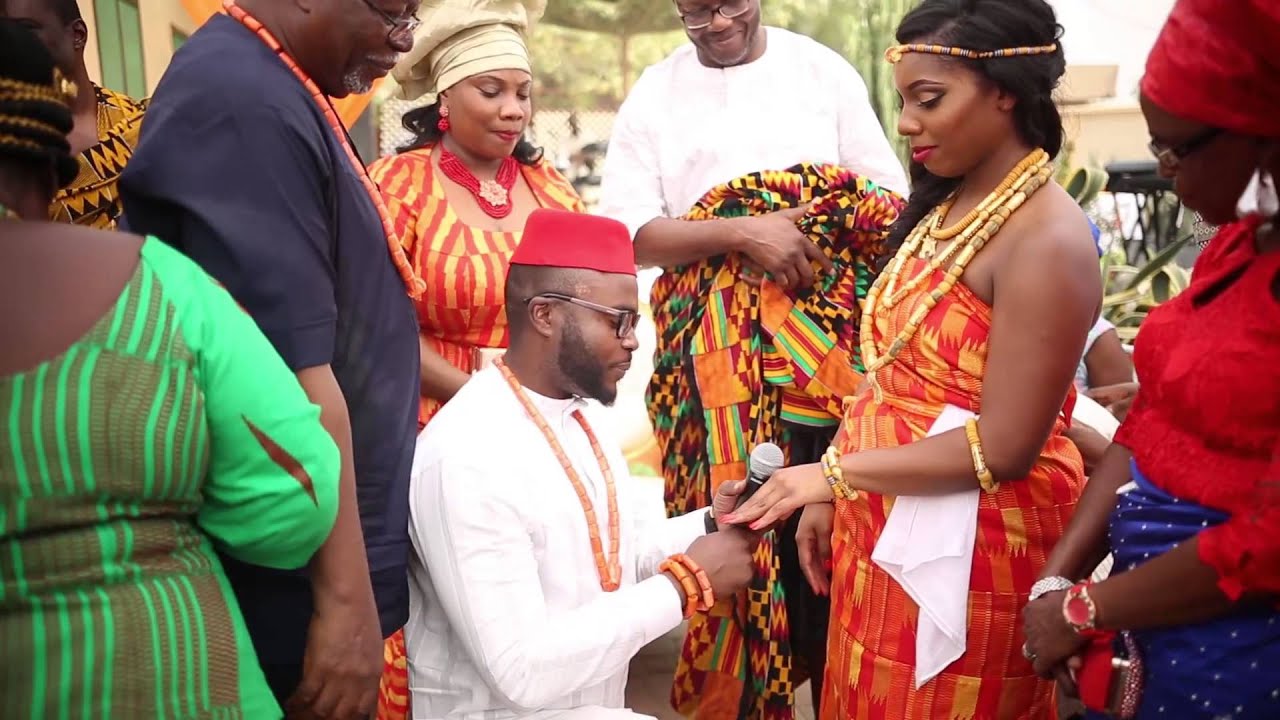 Customary Marriage – How to go about it.

In Ghana, customary marriage is seen as complete in itself. This is to say that after the customary marriage ceremony, the couple is recognized as husband and wife and can start living and relating as such. This has been part of our tradition for a long time and no matter how advanced we are as a country, it is still an integral part of our identity.

Although the process involved in this tradition differs from tribe to tribe, some practices cut across.

Marriage is a union not just between two people but two families, due to this, the families of both the man and woman are involved in the union right from the beginning.

The man, together, with representatives go to the house of the woman to formally ask for her hand in marriage. Each family has a representative who acts as a spokesperson. These representatives can be from the family or hired for that purpose. They are usually dramatic in their dealings and bring some sort of comic relief to the occasion. This gathering is not open to friends, only family. The family of the man presents items, usually drinks and some money to the woman’s family. These items differ from tribe to tribe.

The woman’s family asks the agenda for the meeting and a conversation starts between the two families. The man’s family expresses their interest in making the lady in question a part of their family through her union with their son. The ceremony is successful after the family accepts the bride price and a date is set for the marriage ceremony or what is popularly known as engagement

The Engagement (The Customary marriage)

This day is characterized by a lot of joy and excitement. This time, the ceremony is open to both friends and family. People dress in their best clothes to support the couple.

Both families select a representative for the ceremony.

Whilst this is going on, the woman is not present though she watches from a distance. She is called for and she makes her entrance with her own entourage amidst dancing and merry-making.

The woman joins her husband and they put rings on each other’s finger amidst shouts of joy from family and friends. An opportunity is given to experienced family members to counsel the couple.

Finally, refreshments are served. In some cases, gifts or favours are presented to the guests present.

The customary marriage ceremony is a time of joy for both families and signifies a journey everyone prays will last till death parts the man and his wife.

All you need to know about the knocking ceremony in Ghana. The Ultimate Guide To Owning A Home After Marriage 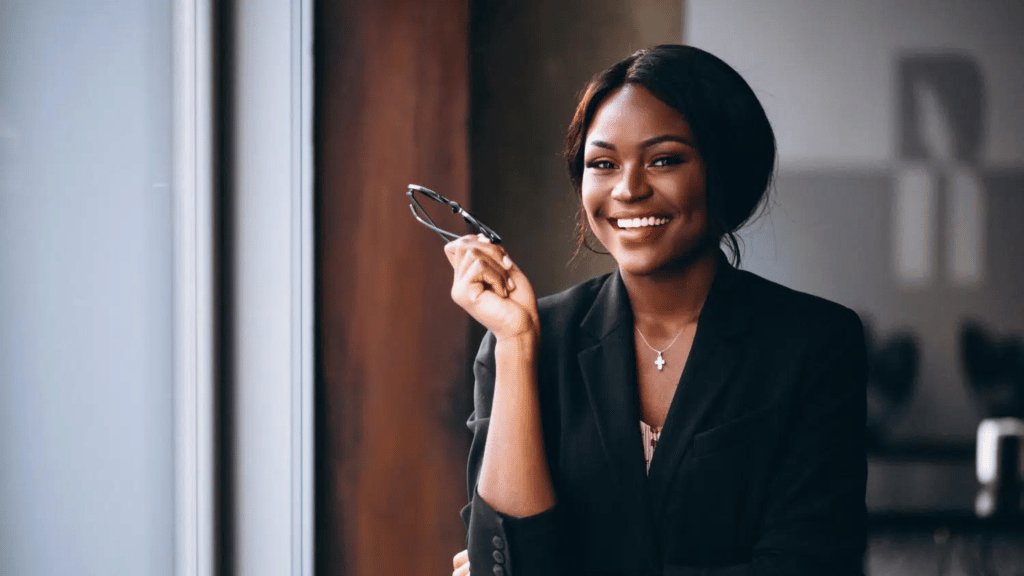 5 key reasons to hire a wedding planner in 2022 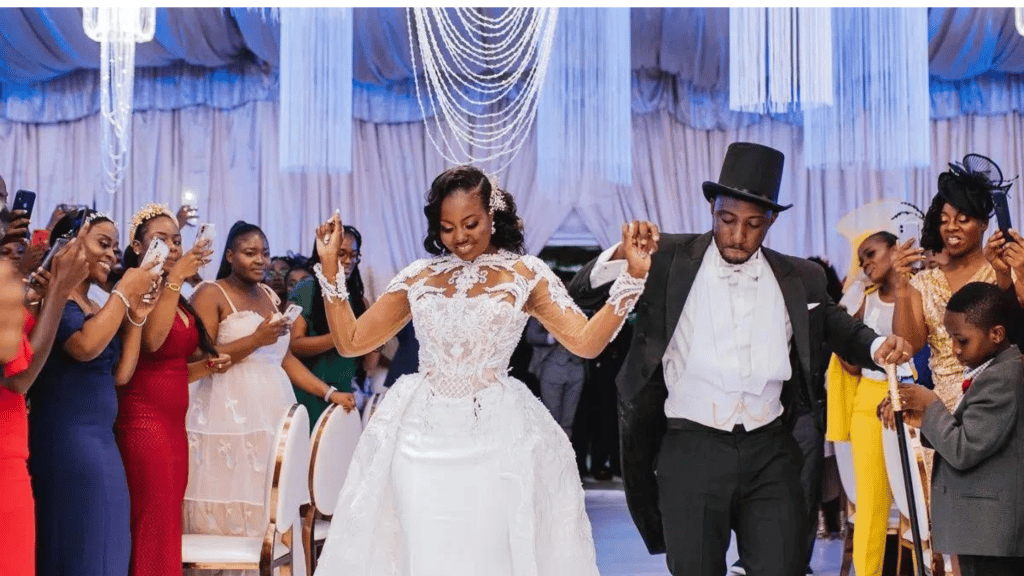 Get these at a great discount 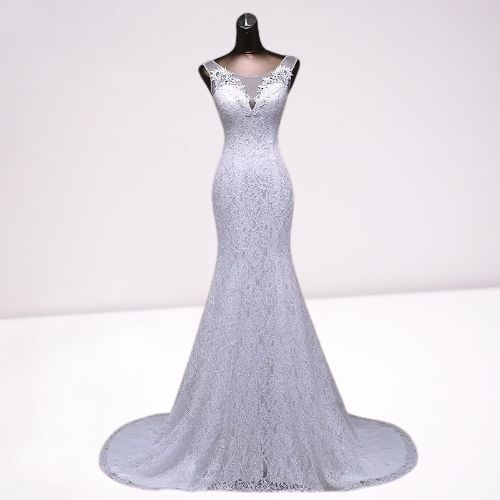 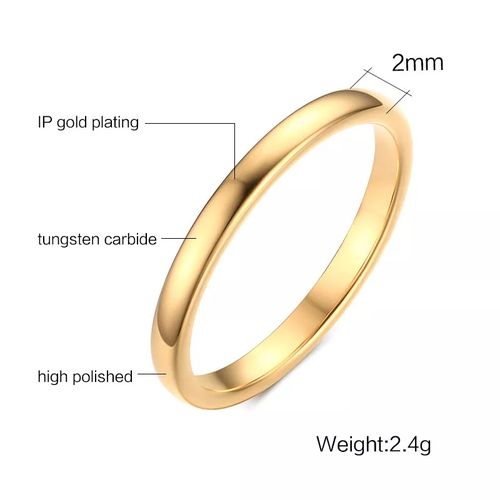 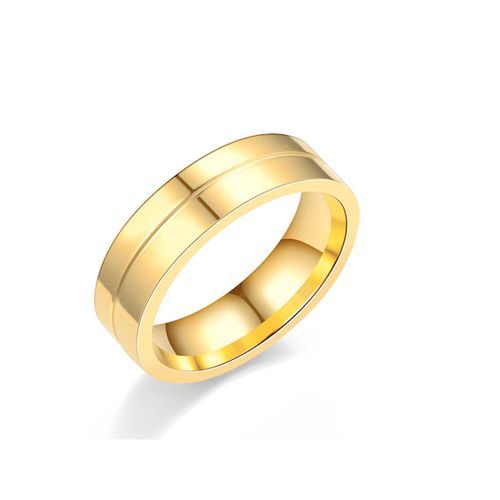 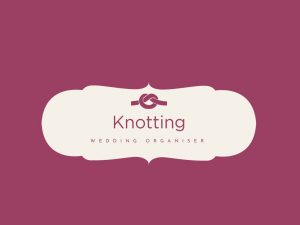